Discover all the news and read the latest news 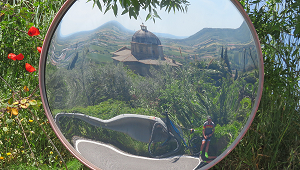 Cortona - the Etruscan Period, and the Tabula Cortonensis

Between the VIII and the VII century b.C. the city of Cortona was an important etruscan lucumonia. They were built by the Etruscans in the IV century b.C. the massive walls surrounding the city for about three kilometers, the tombs of the noble “a melon” scattered in the outskirts of the city, and the monumental altar, funerary adorned with sphinxes, unique example in Italy. In Cortona, it has also been found on the Tabula Cortonensis, a sheet of bronze with one of the longest inscriptions in the etruscan language.
In 310 a.C. many etruscan cities were subjugated to Rome. Cortona, therefore, he formed an alliance with Rome, which, however, was not respected and that will lead to a violent clash near the Trasimeno. In the 450 a.C. the Goths occupied Cortona, causing you to lose more and more his fame. 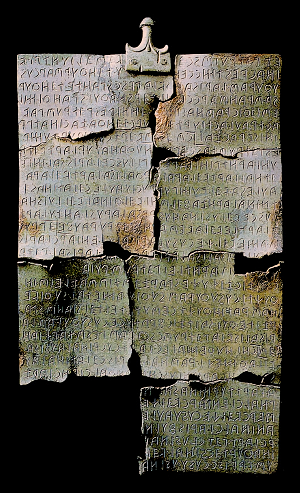 The Tabula Cortonensis  the Table of Cortona, in the beginning of the second century b.C. it is a sheet bronze with etruscan inscriptions broken into eight parts (one missing) and the size of a sheet of letter paper, is the third etruscan text for length, after the Mummy of Zagreb and the Tile of Capua. Is expected to affect the table were two scribes, both of which the scribes used an alphabet particular, of Cortona, in which the sign And retrograde must be in syllable initial or final to replace an ancient diphthong. The hypothesis at the time, founded is that the "Tavola di Cortona" tales of a transaction between the family Cusu, which would make it part of the character Petru Scevas, of the one part, and a group of fifteen people, on the other. At the time the acts were evidently written out to a fine material and stored in the archives of the notaries. That the Table came from the rolodex of a notary is practically certain, witness the handlebar above and especially the heads which ends the handlebar. This head tells us that it was used to extract the hand and the Table, of bronze a series of other tables the like, inserted in any box together with other parts an authentic "file cabinet", to a "notarial archives". 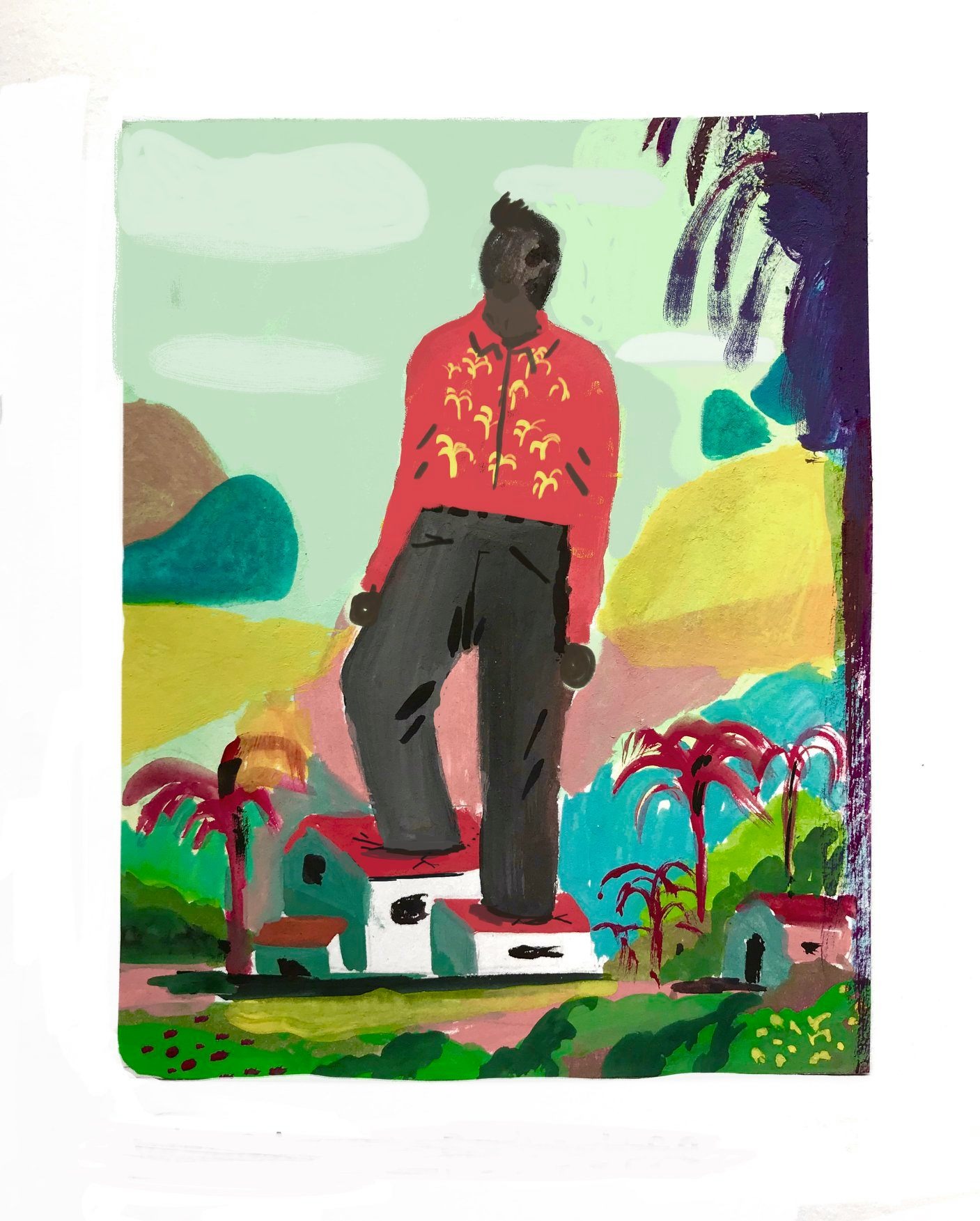 Etna - the Wheels of the Cart Trail